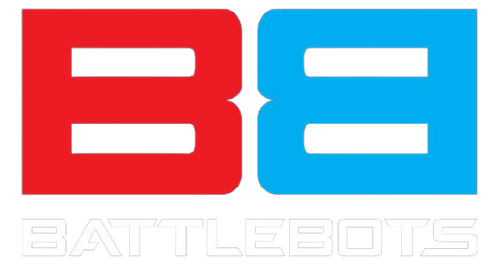 Welcome to the BattleBots Wiki This is the encyclopedia about the BattleBots TV show and its competitors, presenters, battles and teams, and is always growing. It also contains information on pages deemed relevant in terminology and sport of robotic combat. This…